The Ontario Court of Appeal released a decision earlier this year that has provided clarity on important issues including: (i) an application judge’s jurisdiction to appoint a receiver over a debtor who is not insolvent; (ii) conflict and liability issues relating to the appointment of receiver; and
(iii) the issue of deference to case management judges sitting on the Commercial List.

George Benchetrit and Aryan Ziaie of Chaitons LLP represented Potentia Renewables Inc. (“Potentia”), who responded to an appeal by Deltro Electric Ltd. (“Deltro”) of a judgment on an application ordering Deltro to repay $2,000,000 USD to Potentia and appointing a receiver over Deltro if it failed to make the repayment.

The application arose from a failed business relationship concerning the development of a 24MW (D/C) ground-mount solar venture in Barbados (the “Barbados Project”), for which Potentia had advanced $2,000,000 USD in progress payments. Pursuant to a Letter of Intent and amendment thereto (collectively the “Agreement”) and a General Security Agreement (“GSA”), Deltro was obligated to repay the $2,000,000 USD if it failed to obtain final approval of the Barbados Project from the relevant Barbados governmental department (“Final Approval”) within 12 months of the progress payments advance.

A dispute arose between the parties in connection with a separate renewable energy project in the Dominican Republic (the “DR Project”). Deltro alleged that it was no longer bound by the parties’ agreements – regarding both the Barbados Project and DR Project – because of alleged issues concerning the DR Project. Potentia denied the allegations by Deltro regarding the DR Project but accepted the repudiation of the agreements and demanded repayment of the $2,000,000 USD.

Potentia commenced an action against Deltro relating to the progress payments advanced for the Barbados Project. Deltro counterclaimed and brought a separate action against Potentia with respect to the DR Project. Once the 12 month period expired, Potentia again requested repayment of the progress payments pursuant to the terms of the Agreement and GSA. Deltro took the position that it was not obligated to repay the $2,000,000 USD because Potentia was the party who had repudiated the Agreement and, in any event, Final Approval had been granted. Potentia subsequently brought an application for the appointment of a receiver pursuant to the GSA and for judgment of
$2,000,000 USD.

Justice McEwen of the Superior Court of Justice was appointed as case management judge for all proceedings between the parties and also heard the application. Justice McEwen found that Deltro was obligated to repay the $2,000,000 USD because: (i) it had repudiated the Agreement and (ii) it had failed to obtain Final Approval for the Barbados Project. Justice McEwan ordered Deltro to repay Potentia an amount in Canadian currency sufficient to cover $2,000,000 USD. Justice McEwen further ordered that if Deltro failed to repay the advance judgment amount within thirty days, KSV Kofman Inc. (“KSV”) would be appointed first as interim receiver over Deltro’s assets, undertakings and property for a thirty-day period to determine if “a sensible plan of repayment” could be made, and then as permanent receiver over all of Deltro’s property if no reasonable repayment timeline could be established in the interim period.

Deltro appealed Justice McEwen’s decision to the Court of Appeal.

In its reasons, the Court of Appeal considered the following five issues:

Jurisdiction to Appoint a Receiver

The Court of Appeal held that a receiver could be appointed in the circumstances.  The substance of the application fell under clauses 14.05(3)(d) of the Rules of Civil Procedure (the “Rules”). This included the interpretation of the Agreement and the GSA. There were no credibility issues that required a trial. Furthermore, clause 14.05(3)(g) of the Rules permitted the appointment of a receiver and damages as “other consequential relief when ancillary to relief claimed in a proceeding properly commenced by a notice of application”. Finally, the Court of Appeal found that the insolvency of the debtor was irrelevant because Potentia’s right to appoint a receiver was set out in the GSA.

The Court of Appeal also rejected Deltro’s submissions on the repudiation issue. Deltro submitted that it was not a party to the Agreement; rather, a different, related company had executed the Agreement. Deltro further submitted that it could not have repudiated an agreement to which it was not privy. The Court of Appeal characterized this position as an “artificial and technical distinction” that was “not supported by the evidence or its pleadings.”

On the issues of conflict and the receiver’s liability, the Court of Appeal deferred to Justice McEwen as the case management judge and a Commercial List judge. The Court of Appeal stated that, absent reviewable error, deference must be shown to the reasonable case management decisions of the “highly specialized judges who sit on the Commercial List”. The Court of Appeal relied on the specialized experience of the Commercial List and the Practice Direction that sets out the procedures pursuant to which it functions. The Practice Direction anticipates that a judge who determines a substantive component of a proceeding will continue to hear all substantive matters in that proceeding, and that such a proceeding shall be subject to a form of case management.

The Court of Appeal found that KSV was qualified to act as receiver, it was independent, and had no connection to either of the parties. The fact that KSV had worked professionally with Potentia’s counsel on other unrelated matters did not raise a disqualifying conflict nor prevent it from complying with its professional obligations to the court. In making this decision, the Court of Appeal acknowledged the practical realities of insolvency practice. Professional law and accounting firms across the city regularly interact with each other on various files. The existence of previous or ongoing professional relationships does not demonstrate an actual conflict. After all, as court-appointed officers, receivers are accountable to the court and all interested parties.

The Court of Appeal found that there was no basis to interfere with the application judge’s limitation of the receiver’s liability in the receivership order. In its decision, the Court of Appeal reviewed the theory underlying the model receivership order. The model order promotes the Commercial List’s purposes of efficiency, expediency and uniformity in commercial law matters, but it serves only as a guide and must be tailored to suit the circumstances of each case before the court.

In this case, the limited liability shield protected the receiver from being subject to needless litigation, particularly as it was dealing with an uncooperative debtor who had already objected to its appointment. The receiver’s scope was broad: to ensure repayment of the $2,000,000 USD debt to Potentia. Limiting KSV’s liability to the gross negligence and wilful misconduct standard lessened the likelihood that Deltro would interfere with the completion of the receiver’s mandate.

Based on its reasoning set out above, the Court of Appeal dismissed the appeal. 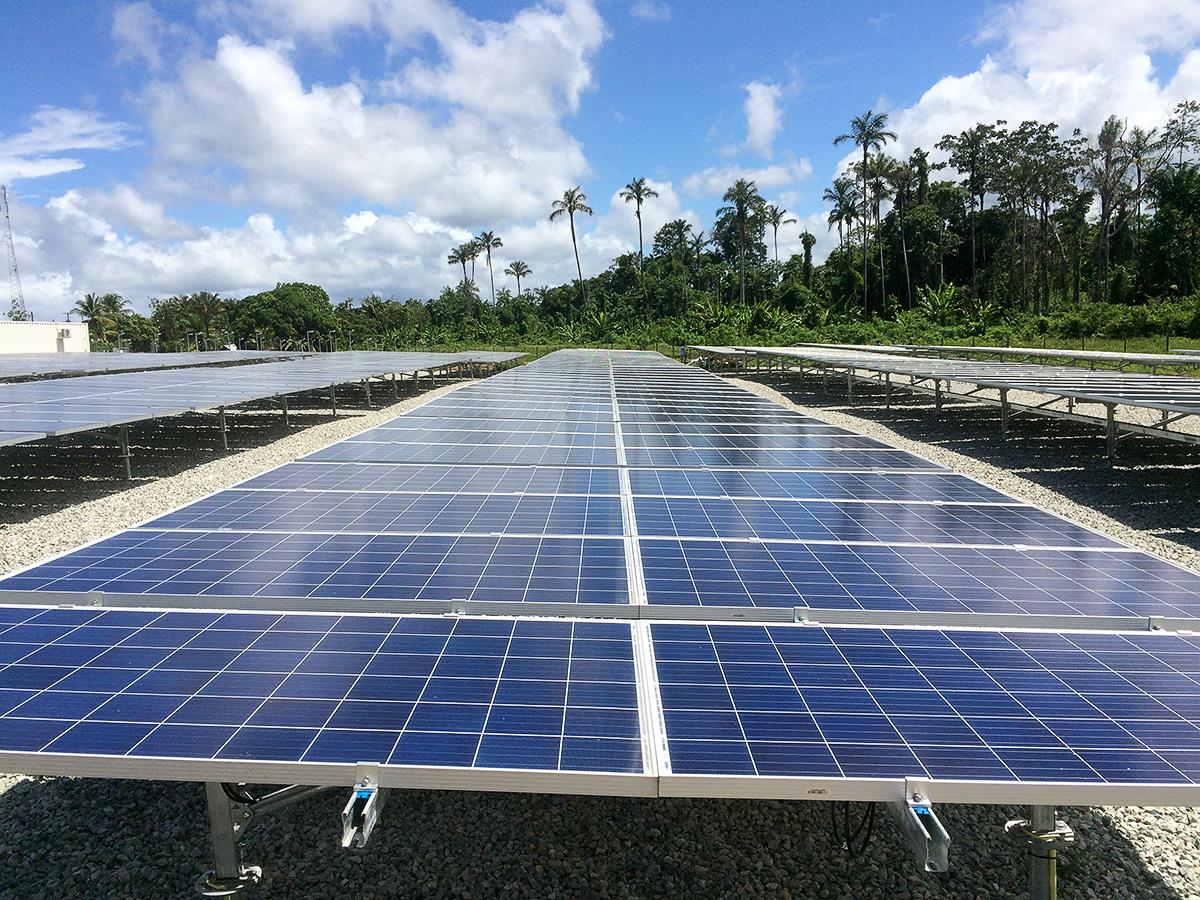